Does your modem support Wireless extenders?

Range extenders can work with the modems we offer but we cannot guarantee it's reliability.

Here are some also alternative solutions other than Wi-Fi like to improve your coverage problems.

Powerline networking is a technology that's used to communicate data through the electrical wiring in your house.

Powerline networking uses the existing electrical wiring in your house to carry the Internet signal. The power and data that run through the power lines do not interfere with each other and can co-exist. That means that every power socket becomes a potential Internet connection point.

A mesh network is comprised of multiple wireless routers designed to share data with one another and expand wireless network coverage when that single router just won't cut it.

Some feature Ethernet ports on every router for directly connecting to devices like Ethernet hubs and computers, while others employ a single primary router paired with smaller routers made for plugging into wall outlets.

Check out the Mesh Bundle of Netcomm Wireless

Select Australian suburbs get ready to u ..... 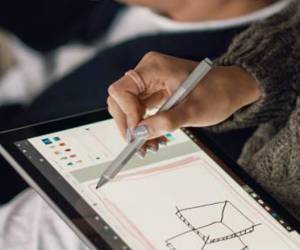 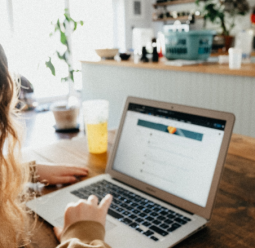 What internet speed do you need? 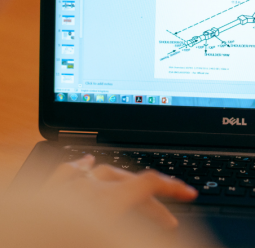 Previous Next
Tangerine Telecom is rated 4.1 out of 5 by 2193 customers