Today nbnTM launches a new faster speed tier to the range of speed tiers available on the fixed wireless nbnTM network. Previously the maximum speed available via fixed wireless was 25Mbps/5Mbps. The new speed sees speeds of up to 50Mbps/20Mbps now available. nbnTM has been trialing the new speed tier with approximately 45,000 users since April this year and the trial is due to end on 30th December 2015. Results from the trial have been positive and for this reason the new speed tier has been approved and is rolling out to retail service providers.

Tangerine Telecom
will be offering the new faster speed tier in the coming days and pricing will be in line with the 50Mbps/20Mbps speeds already available on fibre nbnTMservices. View our nbnTM wireless plans here. 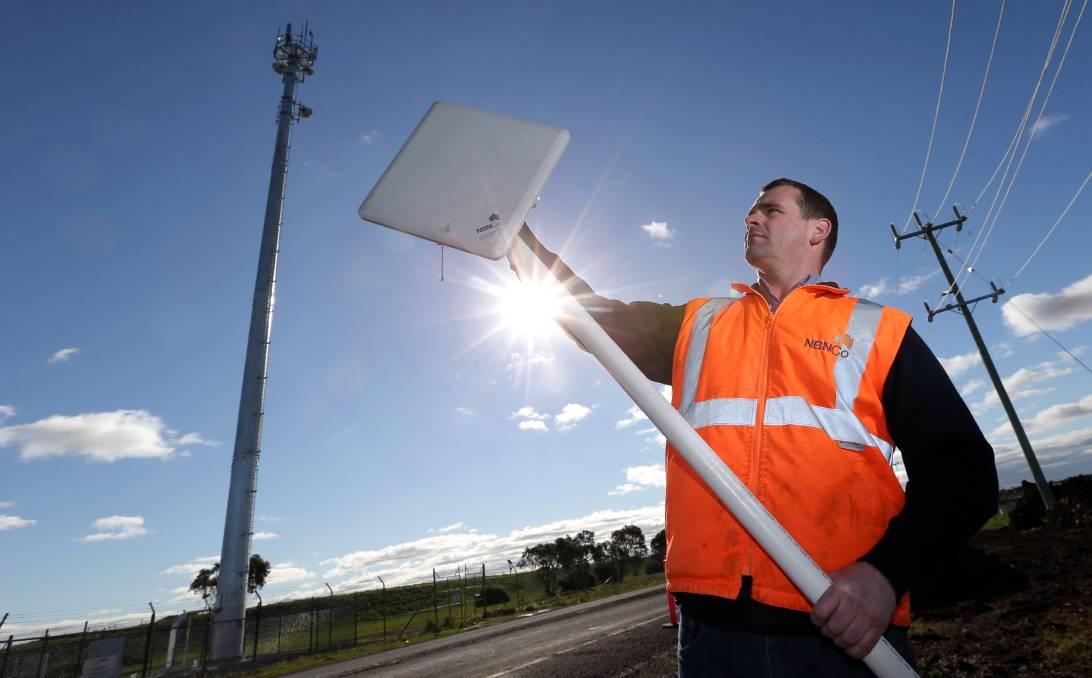 This increase in speed is great news for those Australian's in rural areas that will access the nbnTM via this fixed wireless method. 50Mbps/20Mbps is the theoretical maximum speed that can be transmitted over the network. At 50Mbps/20Mbps it would only take 3 minutes 12 seconds to download a 2 hour podcast, or a 6GB 2 hour HD movie would download in 12 minutes.

Some of the areas that already have access to nbnTM fixed wireless include: Barraba, Canowindra and Jindera in New South Wales. Mount Inkerman and Mapleton in Queensland and Williams, Donnybroo